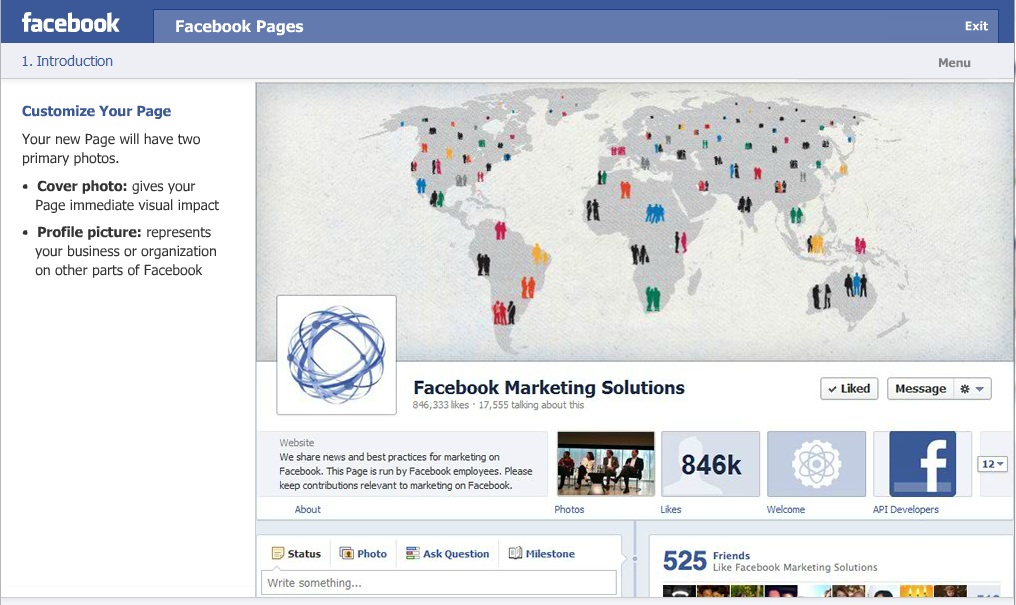 There has been a lot of Facebook news this past week, from reports on their premium plan for advertisers to an announcement that ESPN plans to stream NCAA basketball games live on the social network this spring. Probably the biggest news, however, was Facebook’s announcement on leap day that it was unveiling its Timeline feature, previously only available to profiles

The Future of Television (Part 2)

Last summer we wrote a post about “Exciting News in the World of Television Advertising” and commented on how television advertising will constantly be changing as we move into the future. A few days ago, three totally separate articles about television caught our eye and made us want to revisit the Future of Television Media. First up was an article 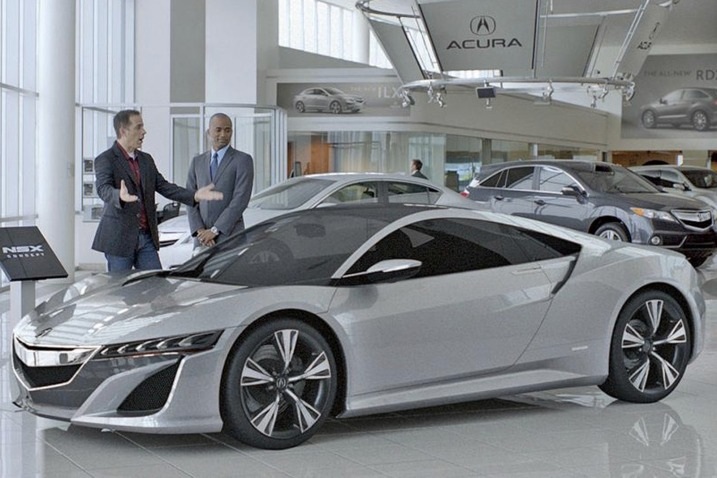 A Whole Week of Super Bowl

Of course we all know that the Super Bowl is this Sunday.  Even the 50% of people who aren’t going to be watching the “big game” know of its existence and will be running into issues if they are trying to plan any social events with their friends this weekend that don’t involve football, beer, and chips. The Super Bowl

Do You Have (or Need) Klout?

Are you using Klout?  Based on the profiles of our readership, we suspect that many of you actually aren’t.  The question is – is that a good thing, or a bad thing?  The jury is still out on this question. Firstly, what exactly is “Klout?”  According to their website, The Klout Score measures influence based on your ability to

By admin No comments yet Google, Social Media

A few weeks ago, Facebook announced its new Timeline feature, which in a nutshell is about, as ZDNet notes, “rediscovery of content already on Facebook and of course putting more emphasis on new content.”  When it’s released in a few weeks, it will let you pick which of your updates are the most important, rather than just basing your

Over at the Center for Media Research, an interesting article was published yesterday regarding the perceptions that marketing directors have of the agencies they have hired, particularly as it relates to marketing innovation.  Obviously, this topic is of great interest to us. The main points of the study, conducted by the Horn Group and Kelton Research, fell into four categories:

Although we were quite alarmed when we read that apparently every hour of TV you watch may shorten your lifespan by 22 minutes, we decided to move that morbid topic aside for another gloomy one – the death of Google+. A few days ago, Forbes contributor Paul Tassi offered a “eulogy” for Google+, saying “Google Plus is a failure no

Just What Is Google+, and How Does It Affect Me?

By admin No comments yet Facebook, Future of Media, Google, Social Media

By now, you’ve of course heard about the new Google+, which was launched a couple of weeks ago.  There’s been a lot of hubbub surrounding Google’s newest offering, but with limited “invites” available (right now, you can’t just go sign up and create an account – you have to be invited by someone who already has an account), it can

While catching up on our advertising news feeds this week, we came across an article on LinkedIn entitled “8 Brands That Have Found Success On Facebook and What We Can Learn.”  Once we got past that incredibly long title, we clicked over the article and found some really good, interesting information on a bunch of different brands that are using